Launch of the Aboriginal Justice Unit in 2017

The event in July 2017 to establish the Aboriginal Justice Unit marked the beginning of one of the biggest ever community consultations ever undertaken in the Northern Territory.

The Attorney-General and Minister for Justice Natasha Fyles said in her speech that the Unit would build the Aboriginal Justice Agreement from the ground up—in line with the Government’s agenda of restoring trust by returning decision-making to local communities.

At the event on the Darwin Esplanade, guests enjoyed traditional dance and songs by the One Mob dancers from the Darwin Correctional Centre. 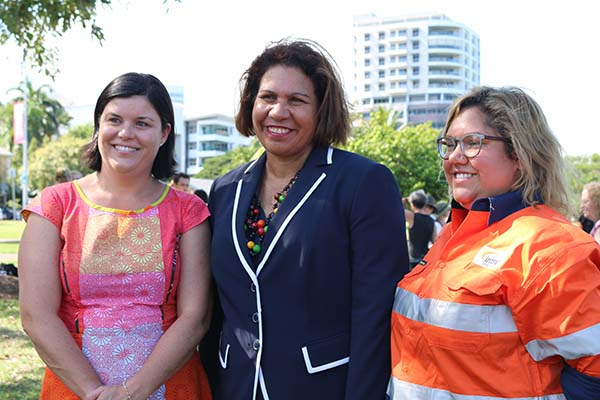 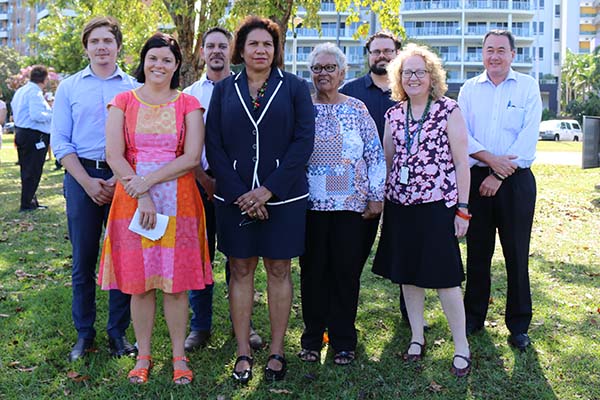 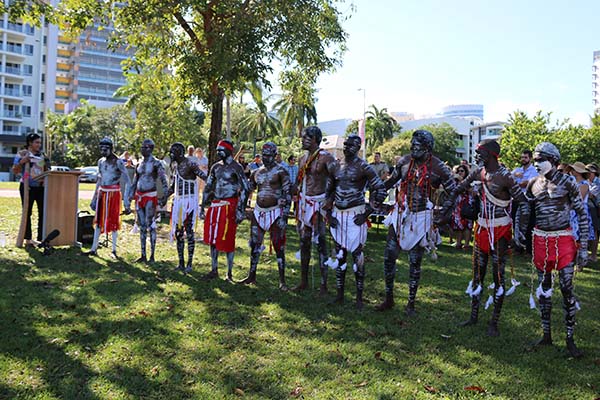 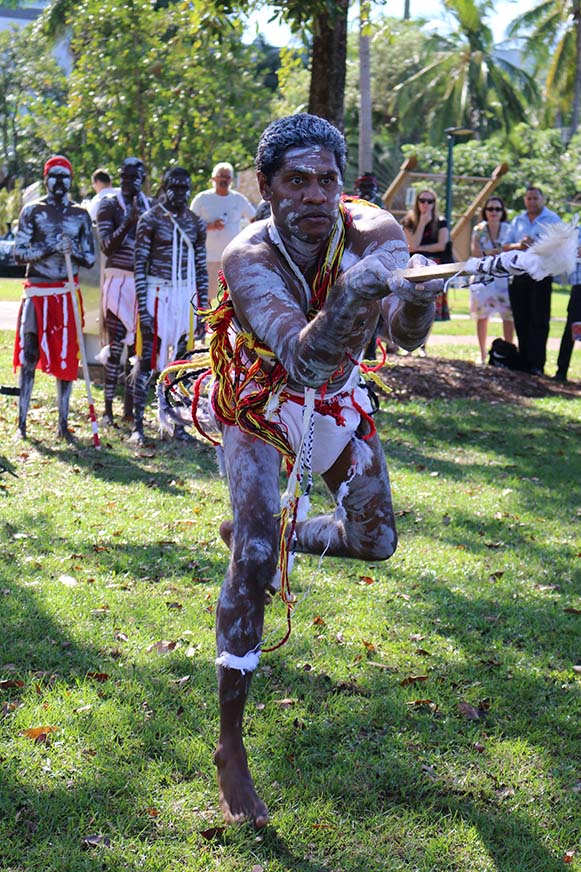 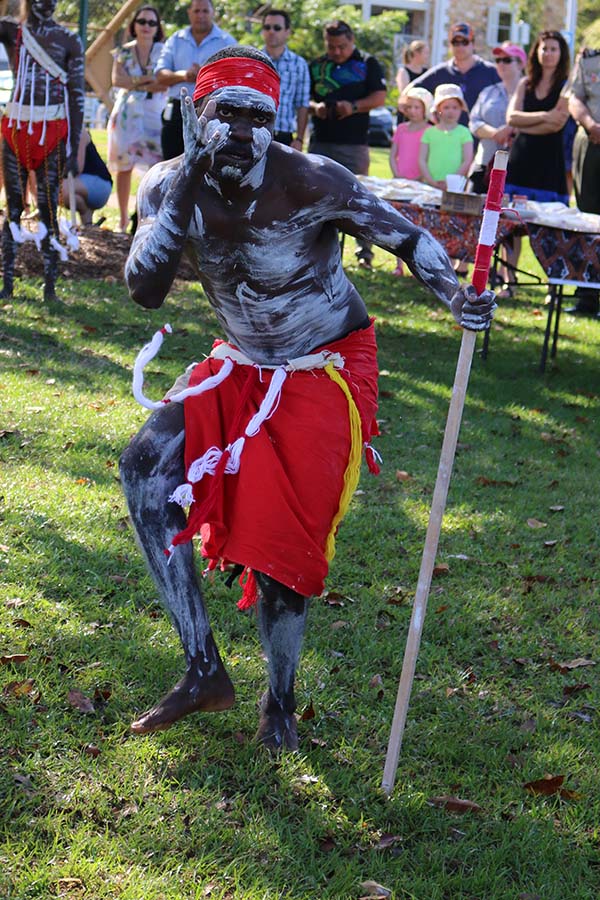 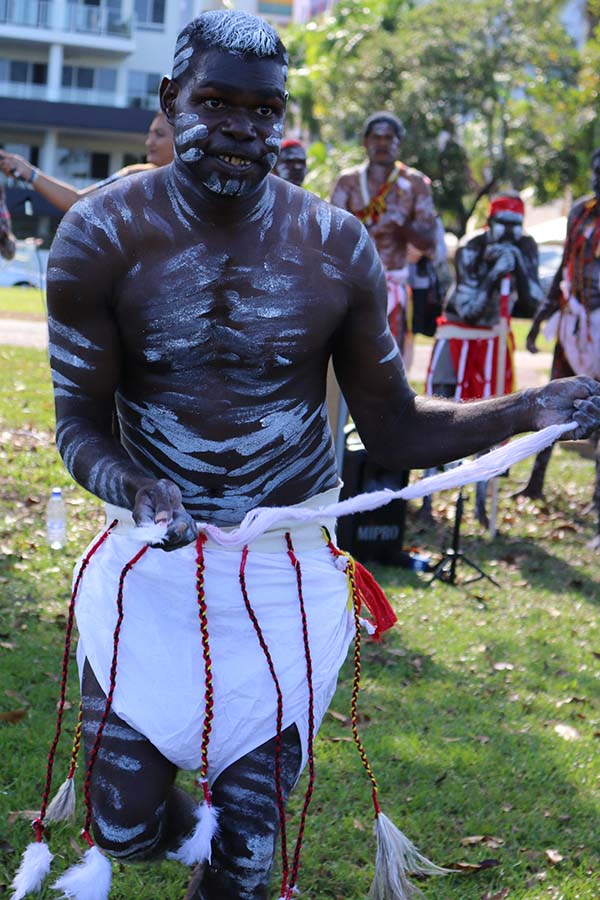