What to expect during the inquest

The information below is a guide for family and community members about the coronial inquest into Kumanjayi Walker's death.

Find out when and where the inquest will be.

At an inquest, the coroner’s job is to work out how someone died.

They do this by:

The inquest for Kumanjayi Walker is happening to:

The person in charge of the inquest is called the coroner. The coroner's name is Elisabeth Armitage.

The coroner is neutral, like an umpire. She isn't on anyone's side. Her job is to listen to all the evidence and decide what happened in a fair and independent way.

Before and during the inquest, the coroner will make sure enough evidence is heard to get the full story.

She can also decide how that evidence can be shared with her so everyone who needs to share their story can do so safely. 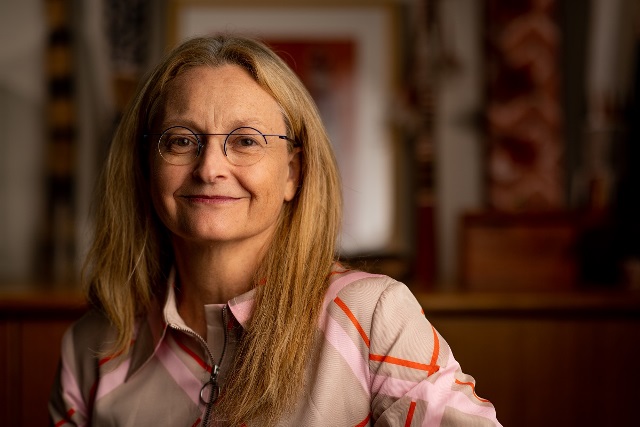 Judge Elisabeth Armitage is originally from Sydney and studied at the Universities of Sydney and New South Wales (NSW).

Having worked in private practice and at the NSW Office of the Director of Public Prosecutions (ODPP), Judge Armitage moved with her family to the Northern Territory 20 years ago and has since made Darwin her home.

Judge Armitage was employed in the NT ODPP for 10 years, initially in management positions and later as a senior crown prosecutor.

Judge Armitage then enjoyed 2 years at the private bar, regularly acting as counsel assisting in inquests in the NT, and in trials as both prosecutor and defence counsel.

The coroner is helped by lawyers called the 'counsel assisting'. Their names are Peggy Dwyer and Patrick (Paddy) Coleridge.

Peggy and Patrick are assisted by their solicitor, Maria Walz.

Like the coroner, counsel assisting are neutral. They aren't on anyone's side.

Their job is to:

An important part of counsel assisting's job is to talk to people in the community, and all of the lawyers for other parties, to encourage them to work together.

Dr Peggy Dwyer is a barrister at Forbes Chambers in Sydney and practises primarily in criminal law, regulatory law, inquests and commissions of inquiry.

She has appeared many times as counsel assisting the coroner, or for interested parties, in the Northern Territory and New South Wales (NSW).

Before coming to the bar, Peggy was an associate to his Hon Justice Michael Kirby AC CMG in the High Court of Australia, and then completed a doctorate in Edinburgh, before returning to work in Australia.

During her time as a solicitor, Peggy was a senior lawyer at the Aboriginal Legal Service in NSW and the NT, and a solicitor advocate at the Crown Solicitors Office in NSW.

As well as her legal work, Peggy is the chair of Weave, Youth and Community Service and a Director of the Gotcha4Life Foundation. 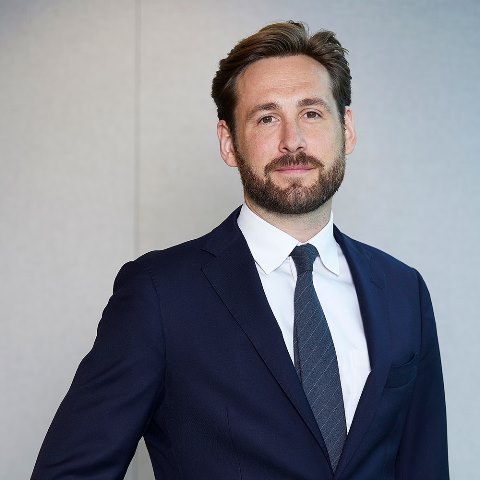 Patrick is a barrister at the Victorian Bar. He practises broadly in public law, criminal law, torts, competition and consumer law, regulatory matters and inquiries.

Before coming to the bar, Patrick was:

Patrick holds a Bachelor of Arts and a Juris Doctor (with first-class honours) from the University of Melbourne. 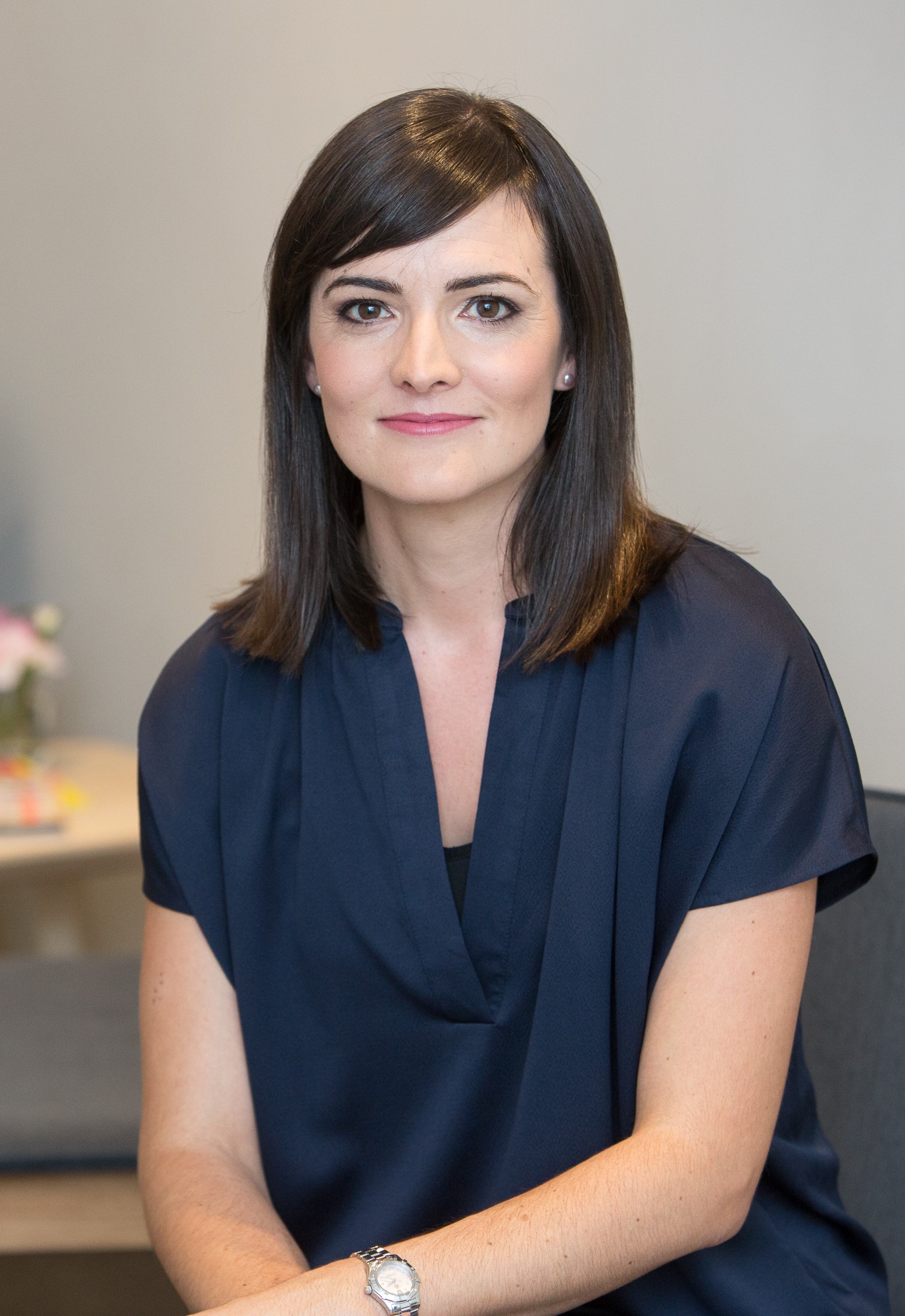 Maria Walz is a very experienced solicitor, and an accredited specialist in criminal law. After completing her studies at the University of Newcastle, Maria was tipstaff to Justice Graham Barr of the Supreme Court of NSW, then the criminal list judge of that court.

For many years, Maria worked for Legal Aid NSW, before returning to private practice as a sole practitioner, practising in criminal and coronial law.

Maria specialises in serious indictable and appellate matters, instructing counsel in district and supreme court trials and sentences, and appeals to the:

Parties and their lawyers

The parties are people or groups or organisations who are allowed to question witnesses, or make submissions to the coroner at the inquest, through their lawyers.

They are allowed to do this because:

The parties represented during this inquest are:

The parties each have their own lawyers.

During and after the inquest

To find out more about what will happen during and after the inquest, go to the Northern Territory Government website.

URL copied!
Back to top
URL: https://justice.nt.gov.au/attorney-general-and-justice/courts/inquests-findings/kumanjayi-walker/what-to-expect-during-the-inquest 30 September 2022, 4:51 am